How to get sciview going in stereo

sciview works with all VR headsets that are supported by SteamVR, including:

In addition, we have alpha-quality support for the Microsoft Hololens. Support for this AR headset will be extended in the future. For the moment and in the remainder of this article here, we concentrate on VR headsets.

In order to be able to use VR headsets for rendering in sciview, especially when rendering volumetric data, a relatively powerful computer is recommended. Our recommendation there would be to have at least 16-32 GB of RAM, and a GPU capable of fast VR rendering at high resolutions, such as a Geforce RTX 2080 or a AMD Radeon RX5700.

Rendering to your VR headset in sciview

To activate rendering to an attached VR headset, choose View> Render to OpenVR HMD in sciview's menu bar. If not already open, SteamVR will start and the current scene will appear in your VR headset. 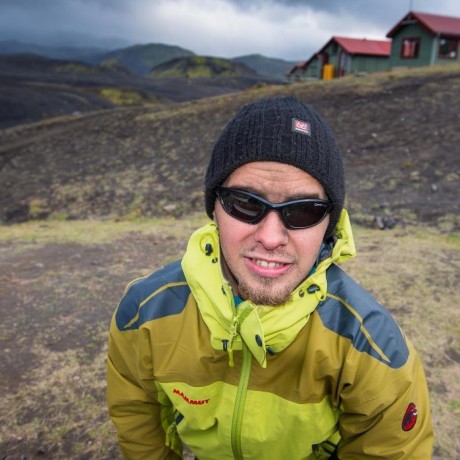