Scenery uses the BigVolumeViewer (BBV) for rendering volumes. Currently, there is no documentation on BBV therefore we try to explain both a bit in this chapter. However, this chapter will only provide a brief overview with a focus on shader generation and uniform access.

As mentioned in Rendering Volumetric Data the Shader of the VolumeManager is auto generated according the type and amount of to-be-rendered volumes.

Once the VolumeManager decides it needs to rebuild its shader it starts with collecting all needed code snippets. The shader code is saved in multiple glsl resource files and annotated with preprocessing commands for the joining process. Also, the (hardcoded) per volume uniform names are collected. (See also next chapter) A code snippet with its associated uniforms is called a Segment. The segments along with information about the used volumes and other things are passed the MultiVolumeShaderMip constructor which is part of BVV.

This constructor joins the segments to a complete version of the shader code. This joining executes the earlier mentioned preprocessor commands, and the repetitions required to render multiple volumes. The result is saved internally as a SegmentedShader. This shader is still not compiled.

Once BVV plans to render the VolumeManager node for the first time it has to compile the shader first. But before that happens the VolumeShaderFactory transforms the code one last time. Among other things the uniforms which currently are strewn all over the code are extracted and placed in a UBO for Vulkan compatibility. Then finally a shaderPackage with the final code is given to BVV to compile and use.

NOTE: A breakpoint placed at VolumeShaderFactory.construct(..) before the return is also the optimal place to extract shader code for manual debugging.

For all Volumes Uniform

To set general uniforms in the volume shader, they simply need to be added to the shaderProperties of volumeManager. Eg:

and somewhere in a shader snipped a corresponding:

To set a uniform per volume it needs to be declared as a per volume uniform first. If we want to have a Vector3f slicingPlane uniform for each volume which will be used in the sampling part of the shader we need to add it to the corresponding segments key lists in the VolumeManager. (At the time of writing (11.03.2021) this would be line 260 and 264 because there are two kind of sampling segments.)

Then to set them we use the .setCustomUniformForVolume(..) of the current shader. In our example we could add our code to the loop over renderStacksStates like this:

If the target uniform is an array or matrix .setCustomFloatArrayUniformForVolume(..) has to be used. 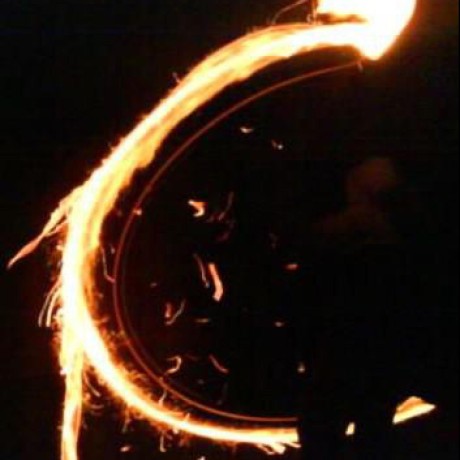